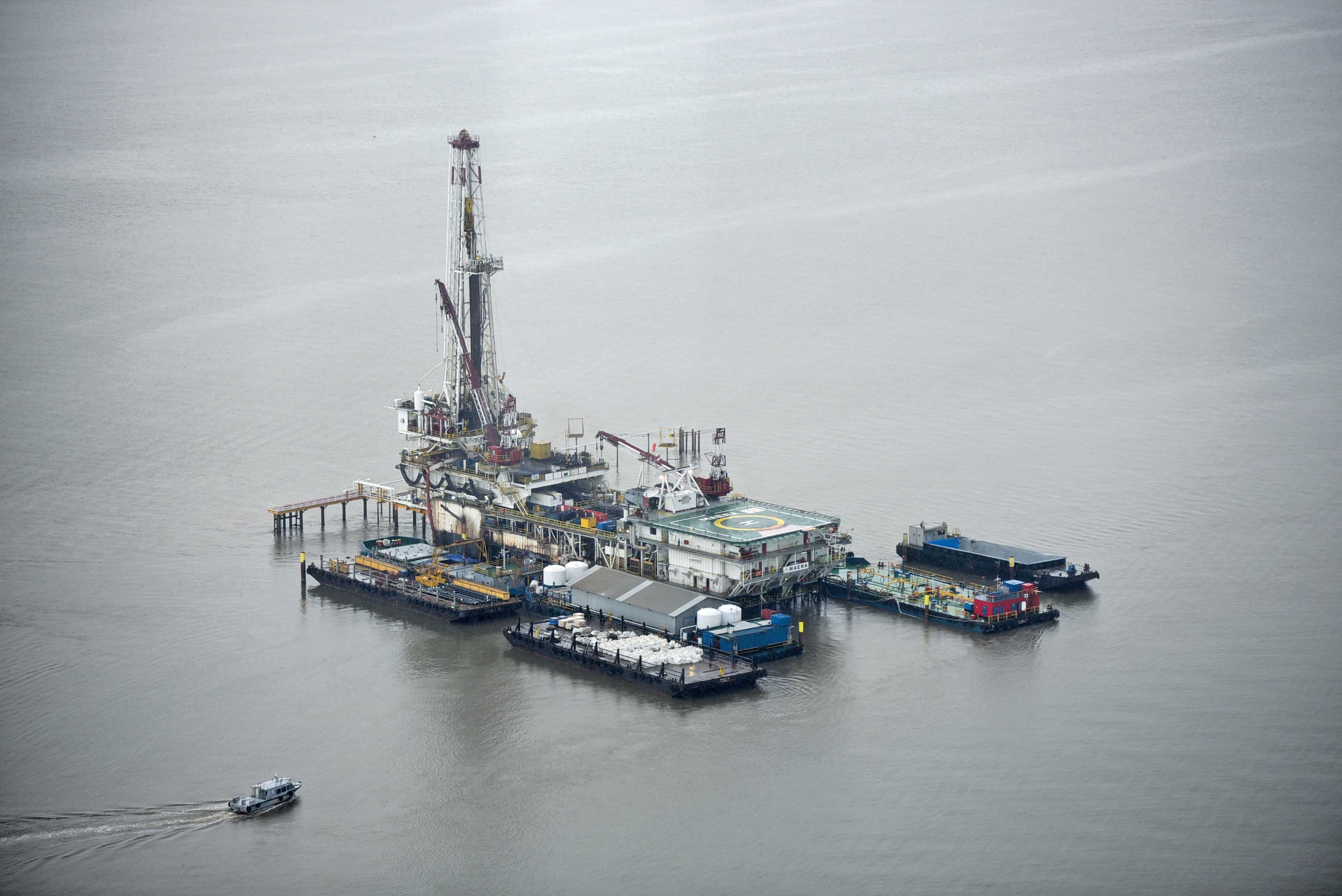 Of the 10 oil and gas working areas to which their contracts are to expire by 2018, in 2017 the Government has approved the contract with Pertamina for the Offshore North West Java (ONWJ) Block with a gross split scheme. Pertamina is also assigned as temporary manager of the Attaka Work Area for 10 months with a PSC scheme and as the manager of the Mahakam Block effective as of 1st January 2018.