Channeling agencies there were around 6,800 outlets by the end of 2017, namely:

In addition to marketing retail fuel, Pertamina also markets fuel to the industrial and marine sectors on a large scale. Pertamina has more than 4,000 consumers throughout Indonesia.

In Marine fuel marketing, Pertamina markets Fuel Oil with a focus on developing a network of fuel sales services at each of Indonesia’s vital ports.

In addition to retail, industrial and marine fuel, Pertamina has a business covering aviation fuel service demands, both A-1 jet products and aviation gasoline.

Until end of 2017, the Pertamina aircraft-refueling network had penetrated Europe, East Asia, Southeast Asia, and the Middle East.

On the commercial side, throughout 2017 Pertamina actively took part in biddings for the provision of fuel for filling in various airports in the world as well as working with local fuel suppliers through reseller agreements.

In addition to marketing fuel, Pertamina also serves the domestic population in the fulfillment of the demand for LPG for household, commercial, and industrial fuel. 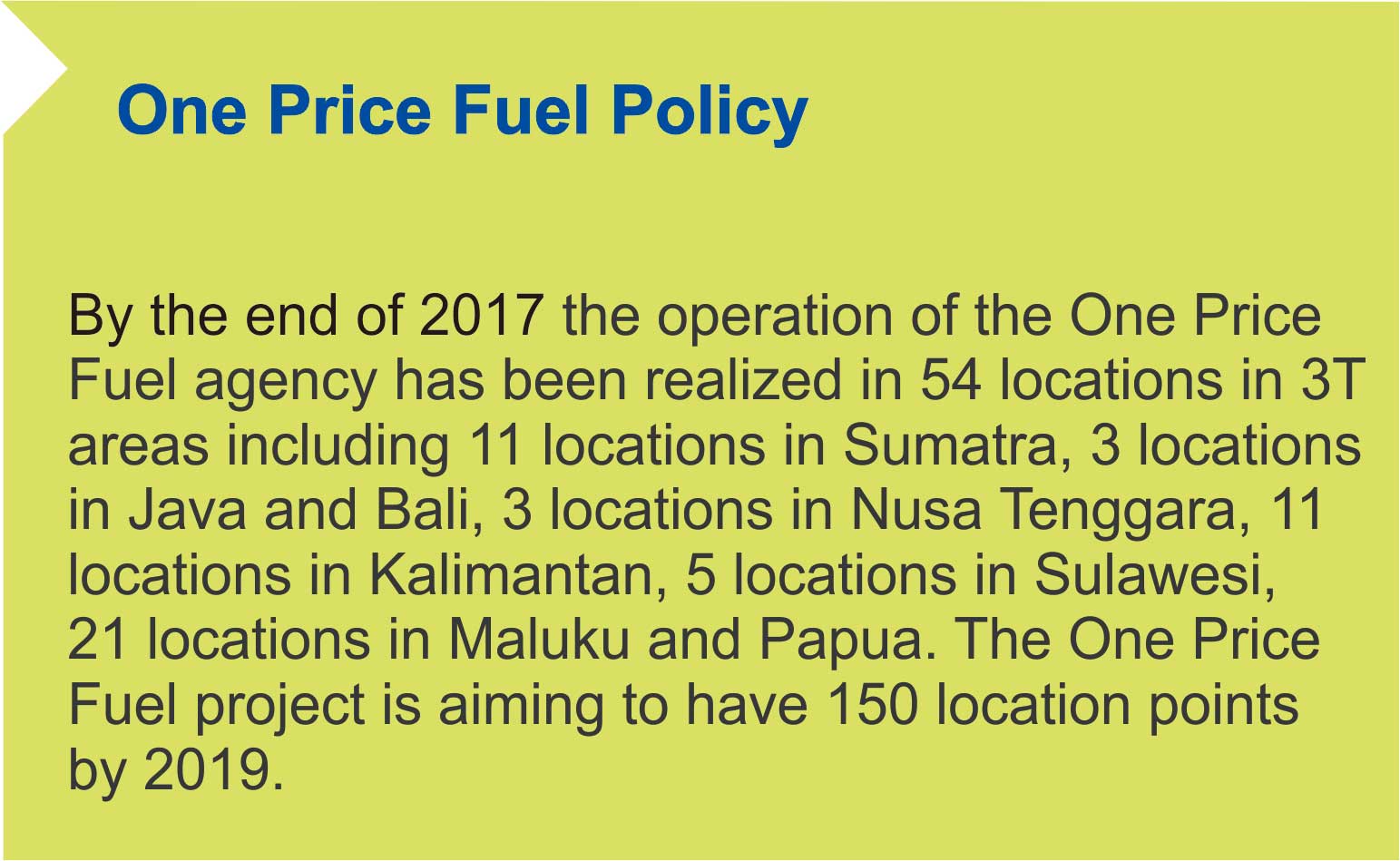 Pertamina has succeeded in boosting petrochemical sales by 30% as compared to 2016. This achievement is attributable to the successful trading of Asphalt, Granular Sulfur, Paraxylene, Slack Wax, Wax and Ethyl Acetate products. The volume in contribution of the trade is around 20% of the total Petrochemical trading volume. In the petrochemical sector (bitumen, paraxylene, benzene, and propylene), Pertamina succeeded in acquiring a market share of 44% (September 2017).

For the operation of petroleum product distribution, Pertamina controls losses to achieve maximum profitability. In 2017, the average Supply Discrepancy was 0.16%. 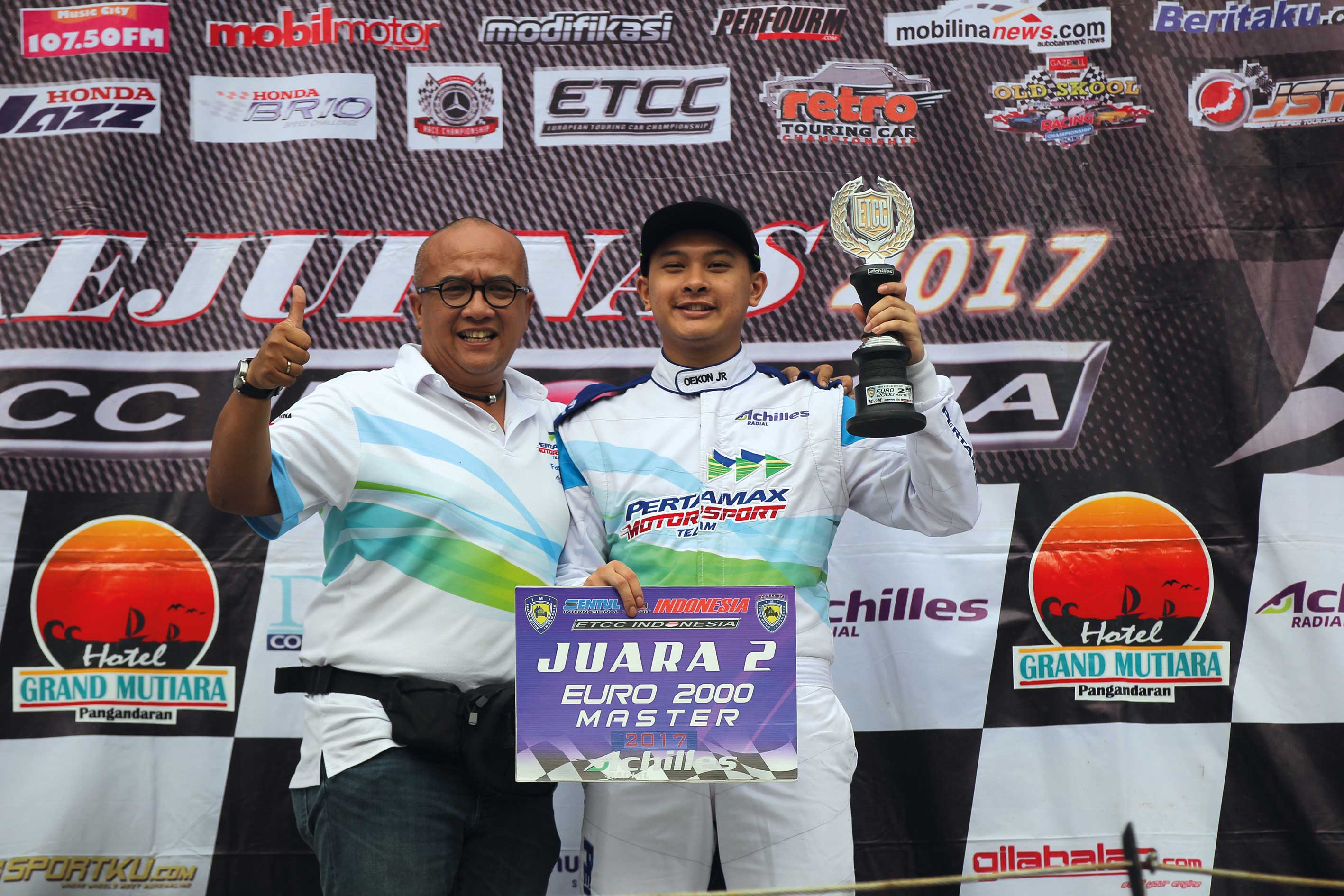